Shopping Cart
Your Cart is Empty
Quantity:
Subtotal
Taxes
Shipping
Total
There was an error with PayPalClick here to try again

Thank you for your business!You should be receiving an order confirmation from Paypal shortly.Exit Shopping Cart

38. Those who hearken to their Lord and establish regular prayer; who (conduct) their affairs by Mutual Consultation; who spend out of what We bestow on them for Sustenance;

39. And those who when an oppressive wrong is inflicted on them help and defend themselves.

Profile of the Council of Imams in New Jersey (CIINJ)

1. The CIINJ is an assembly of Imams (Leaders) representing masajid, centers, and organizations in association supporting the leadership, vision and Tafsir (commentary) of Imam W. Deen Mohammed (raa).

2. The CIINJ functions on the principles of "Shooraa Baynahum" (consultation among themselves).

3. The over-riding authority of the CIINJ is governed by Al-Qur'an, the Sunnah (Traditional Examples) of Muhammed the Prophet (sas) and the approved Articles of Structure and By-Laws.

4. The CIINJ Purpose is to provide Community Planning, Education, Leadership Training, and Economical and Cultural Development.

5. The Officers of the CIINJ are; Convener; Co-Convener; Recording and Corresponding Secretary and Treasurer.

6. Meetings are convened every first and second Sunday of every month.

7. Non-Members of CIINJ can request to be placed on the agenda to address the CIINJ.

8. The CIINJ is a non-profit 501c3 organization in the state of New Jersey.

9. The CIINJ has within its structure standing and ad hoc committees.

10. The CIINJ and its standing committee, the Unified 'Eid Committee of New Jersey cooperatively plan and implement the 'Eid-ul-Fitr and 'Eid-ul Adha observances.

11. The CIINJ and the UEC supported the community effort to establish the closing of the public schools in order to observe the two Muslim 'Eids.

12. The CIINJ has established and maintain a standing Public Relations Committee.

14. The CIINJ researches efforts to cooperate with other Muslim communities and Islamic initiatives.

16. The CIINJ has established and maintains a Community Emergency Relief Fund.

17. The CIINJ maintains a working relationship with the Focolare Movement established between Imam W. Deen Mohammad and Chiara Lubich.

18. The CIINJ working with Muslim Advocates, and the Center for Constitutional Rights filed a lawsuit against the NYPD for unlawful surveillance of the Muslims Communities of New Jersey.

19. The CIINJ has established and maintains an Islamic Health Collaborative in partnership with Rutgers University Hospital in Newark.

20. The CIINJ has established and maintains the New Africa Halal Inspection and Certifying Agency and provided training for Halal production inspections

22. The CIINJ conducts an annual Hajj and 'Eid-ul-Adha Workshop & Seminar

23. The CIINJ has established and conducts an annual Economic Development Workshop and Seminar.

24. The CIINJ hosts a monthly Community Ta'leem every fourth Sunday.

25. The CIINJ produces and publishes a monthly newsletter.

26. The CIINJ will host a Muslim State Conference.

27. The CIINJ will host a Savior Day Program in honor of leadership and legacy of Imam W. Deen Mohammed (raa).

YOUR COUNCIL OF IMAMS IN NEW JERSEY (CIINJ) AT WORK 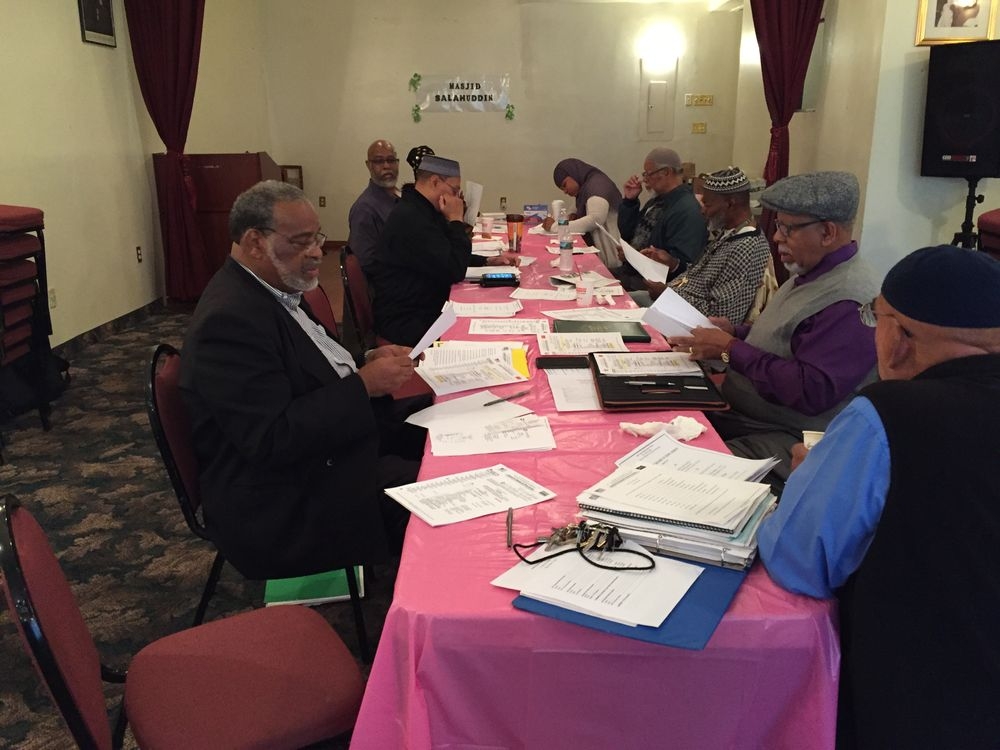 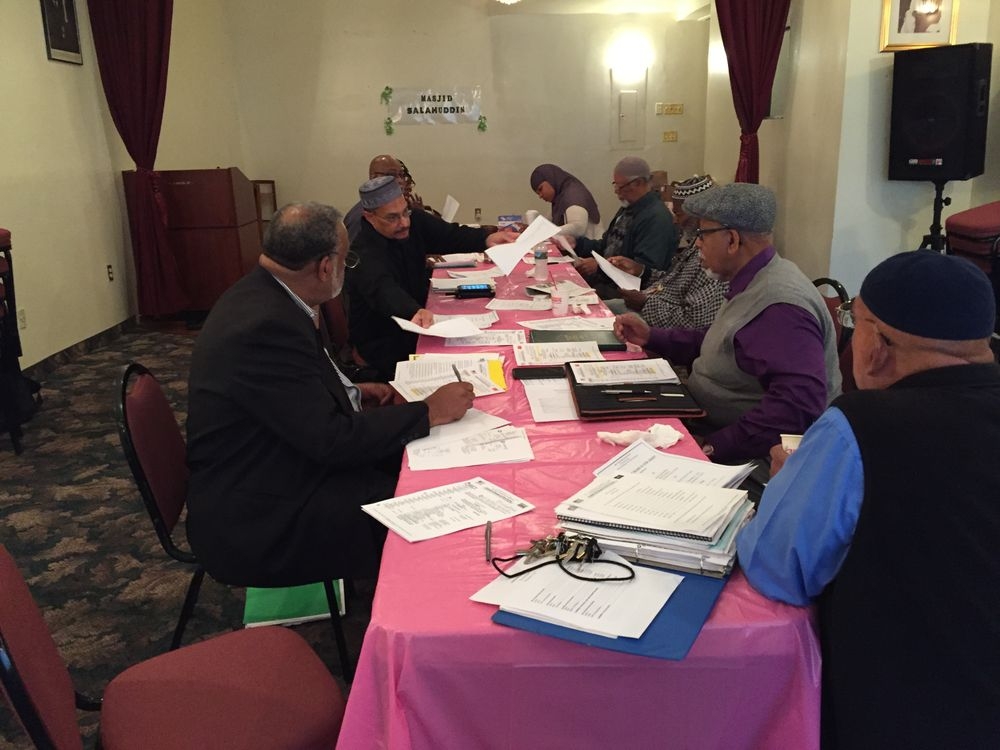 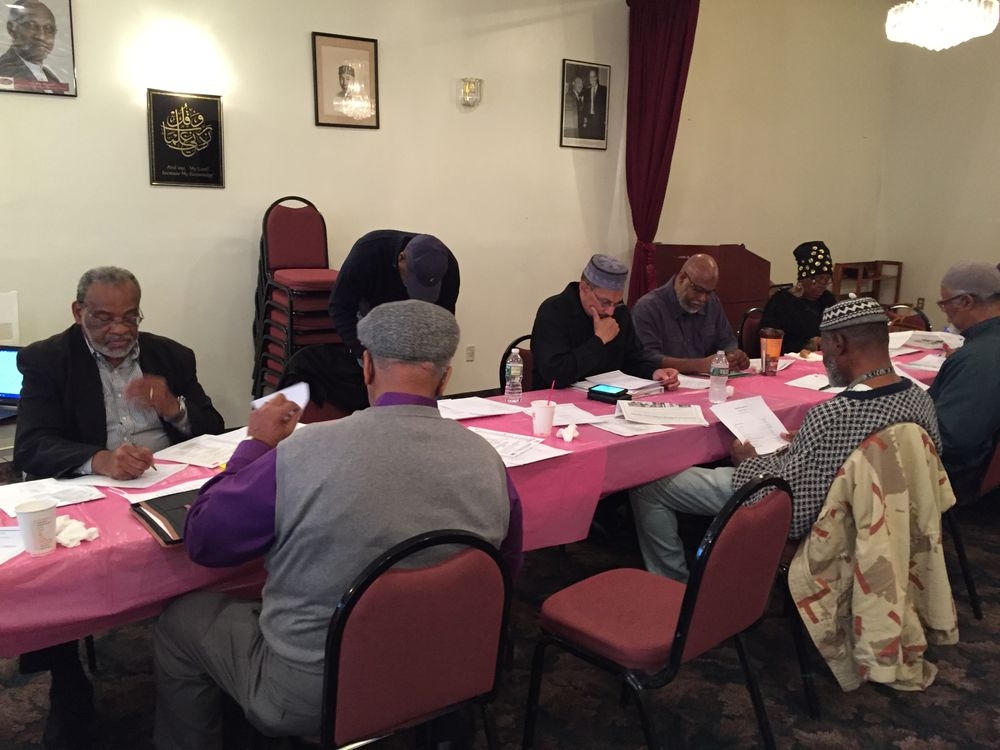 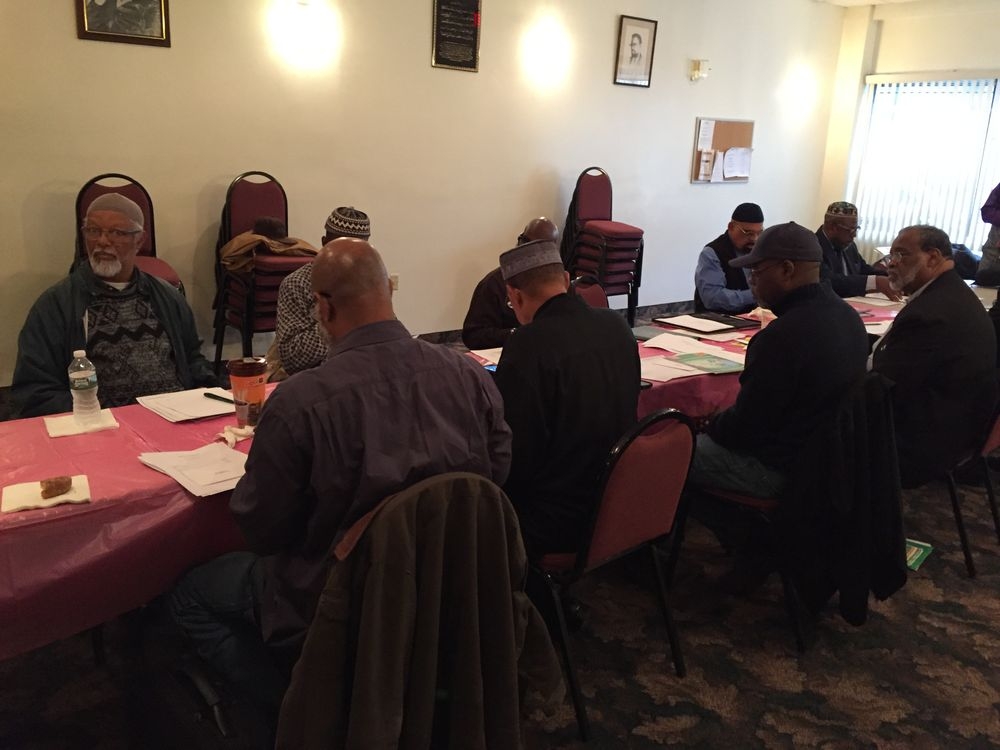 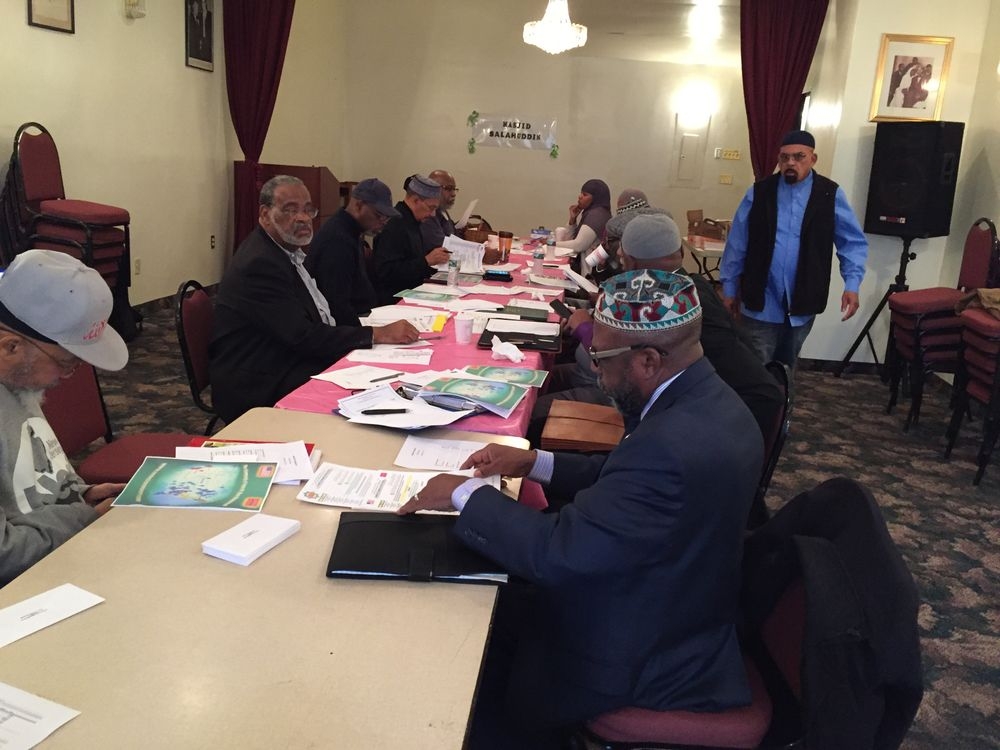 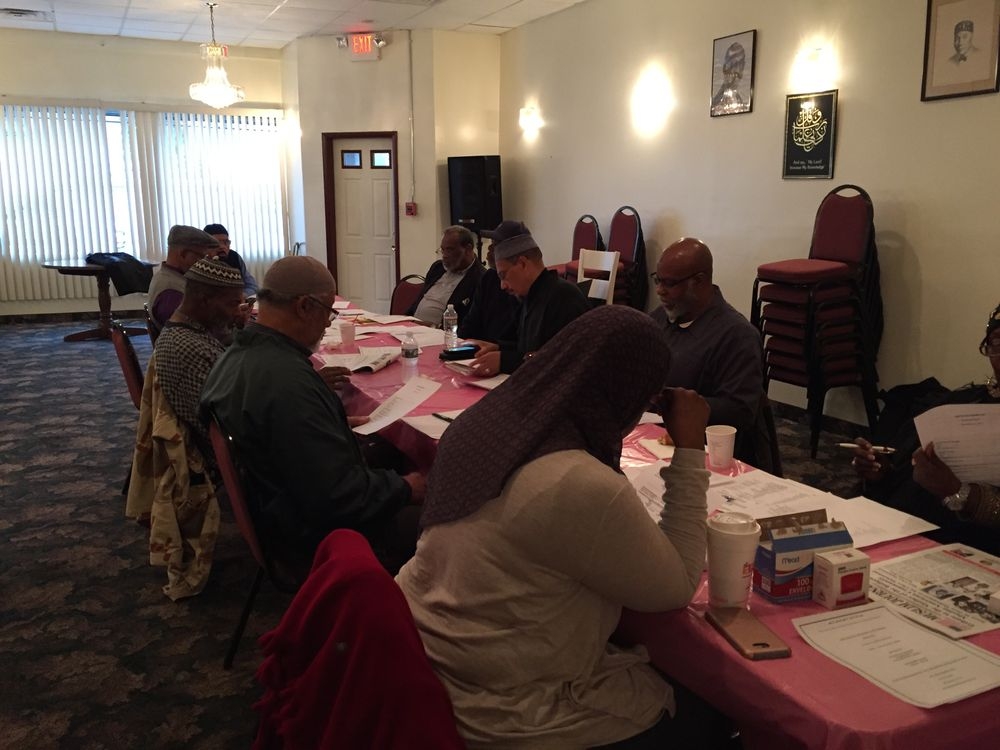 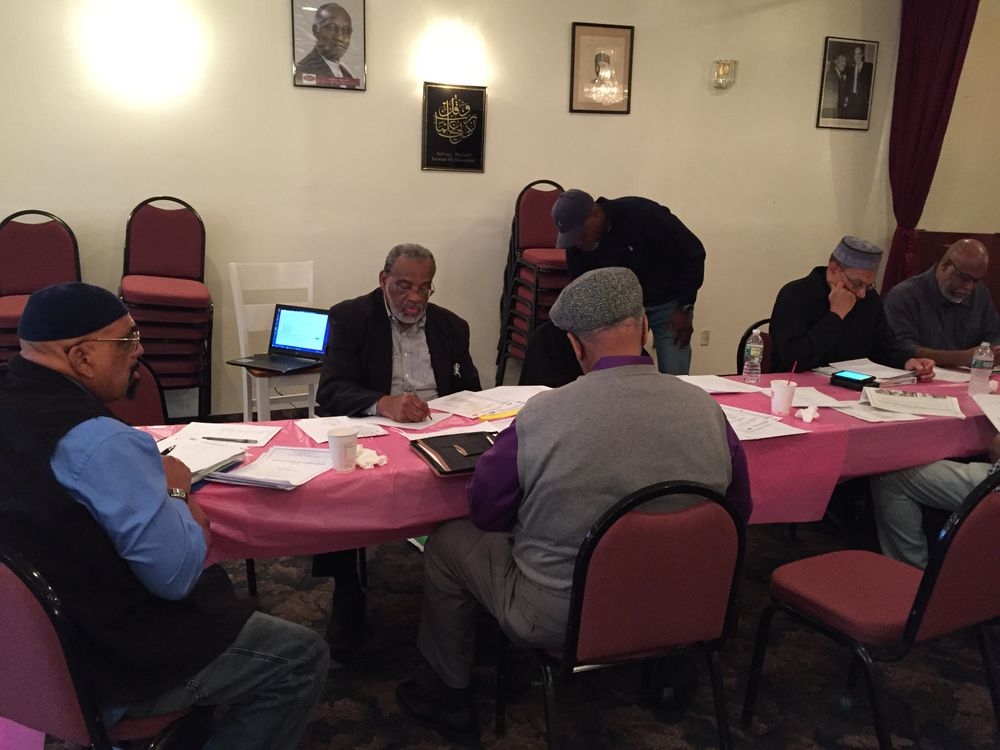 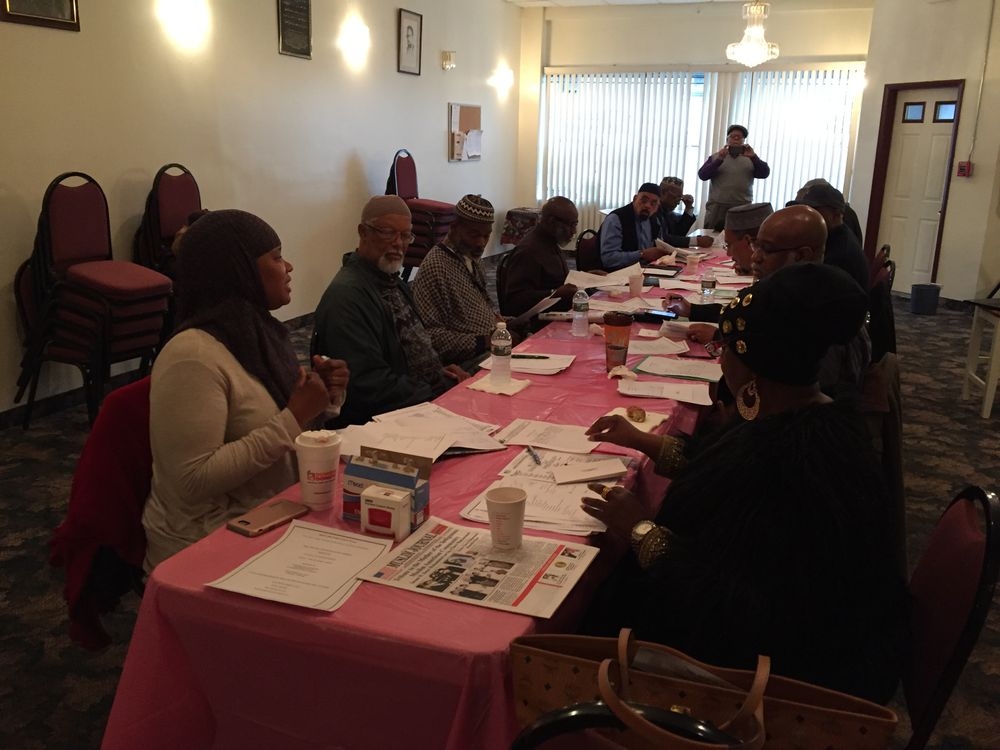 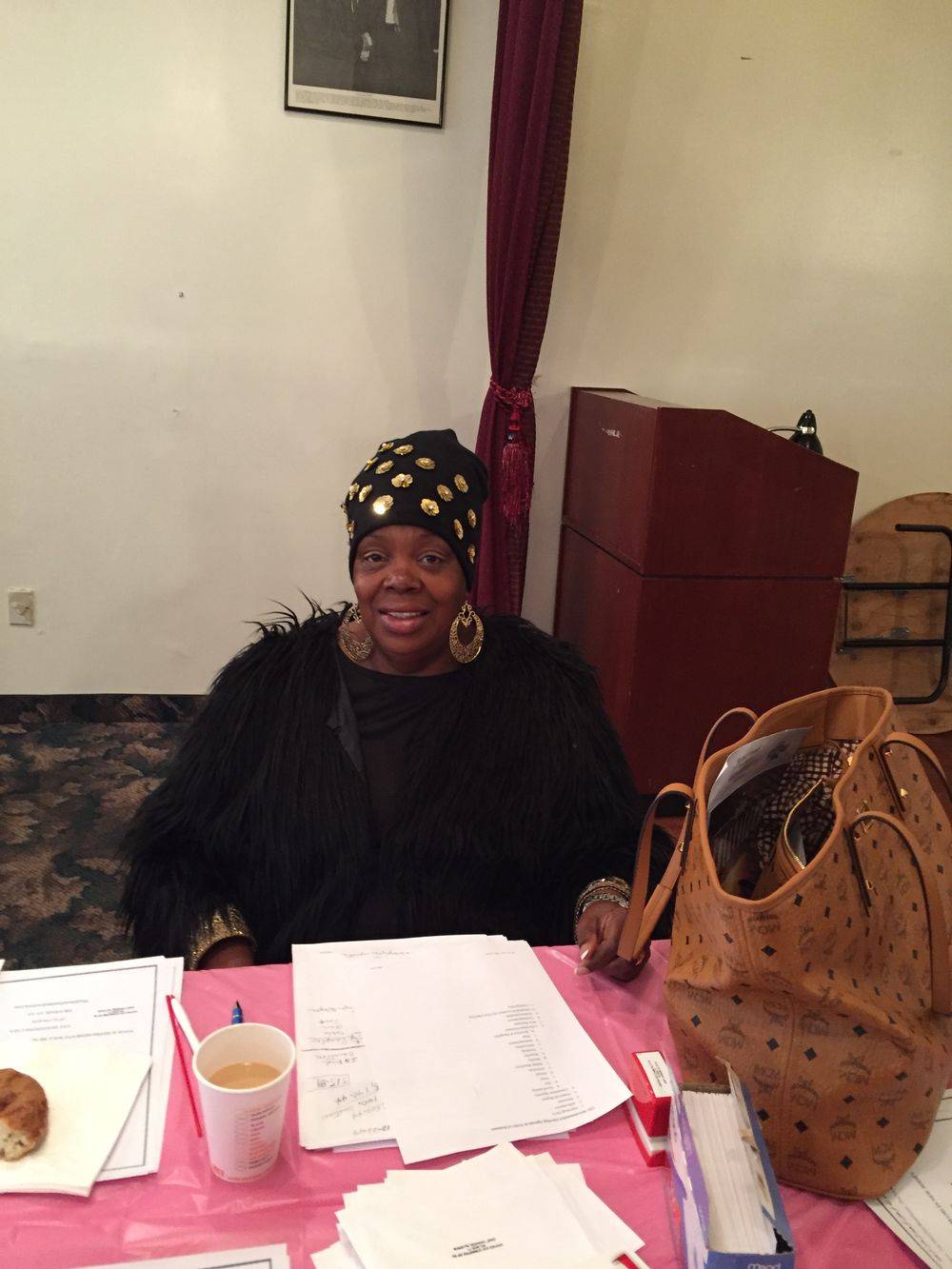